Feel the excitement of LIVE!

LIVE, it is always full of wonders. Joy, surprise, grief, sadness... Sharing a “momentary sensation,” capturing the appeal of LIVE to every nook and cranny, helping to bring the excitement to as many people as possible. With these aims, IMAGICA LIVE Corporation was born.
Our gratitude and respect go out to all those who love LIVE.

2019.10.7
IMAGICA LIVE launches in Japanese Football,together with WSC Sports and J.LEAGUE MEDIA PROMOTION to innovate the delivery of video content for football fans.

2017.8.1
Our company's​ efforts were featured in The Monthly New Media.

2017.7.25
Notice regarding third-party allocation of shares to J.League Digital

We have created world's first-based Media Center for Live streaming, and we are gathering, transforming distributing Live stream of variety of sports including J.League to any media partners. 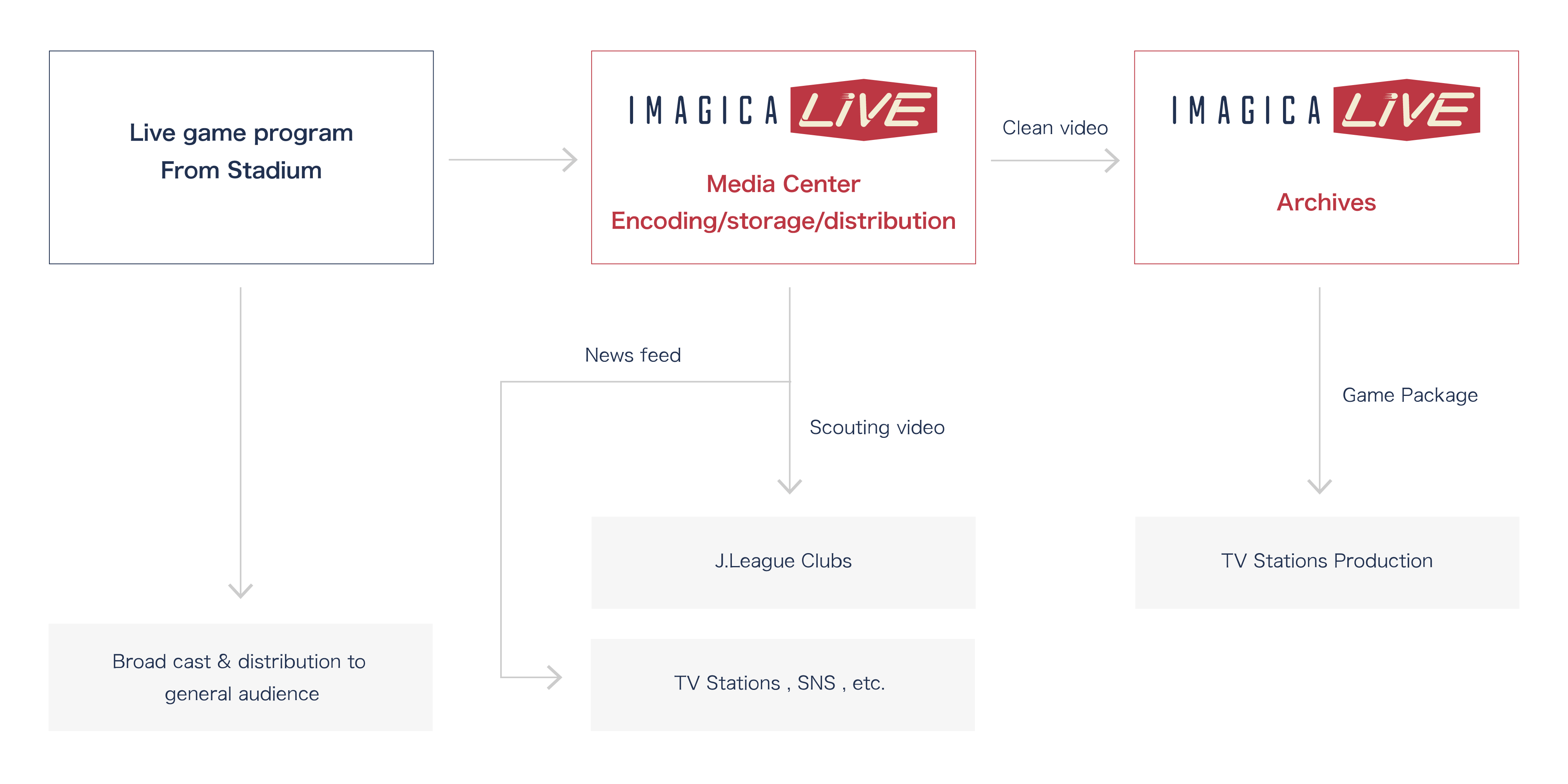 We are currently expanding LIVE production services in a variety of genres such as football, basketball, and music events.
In partnership with regional production house, we have establishes system that can cover all over Japan. 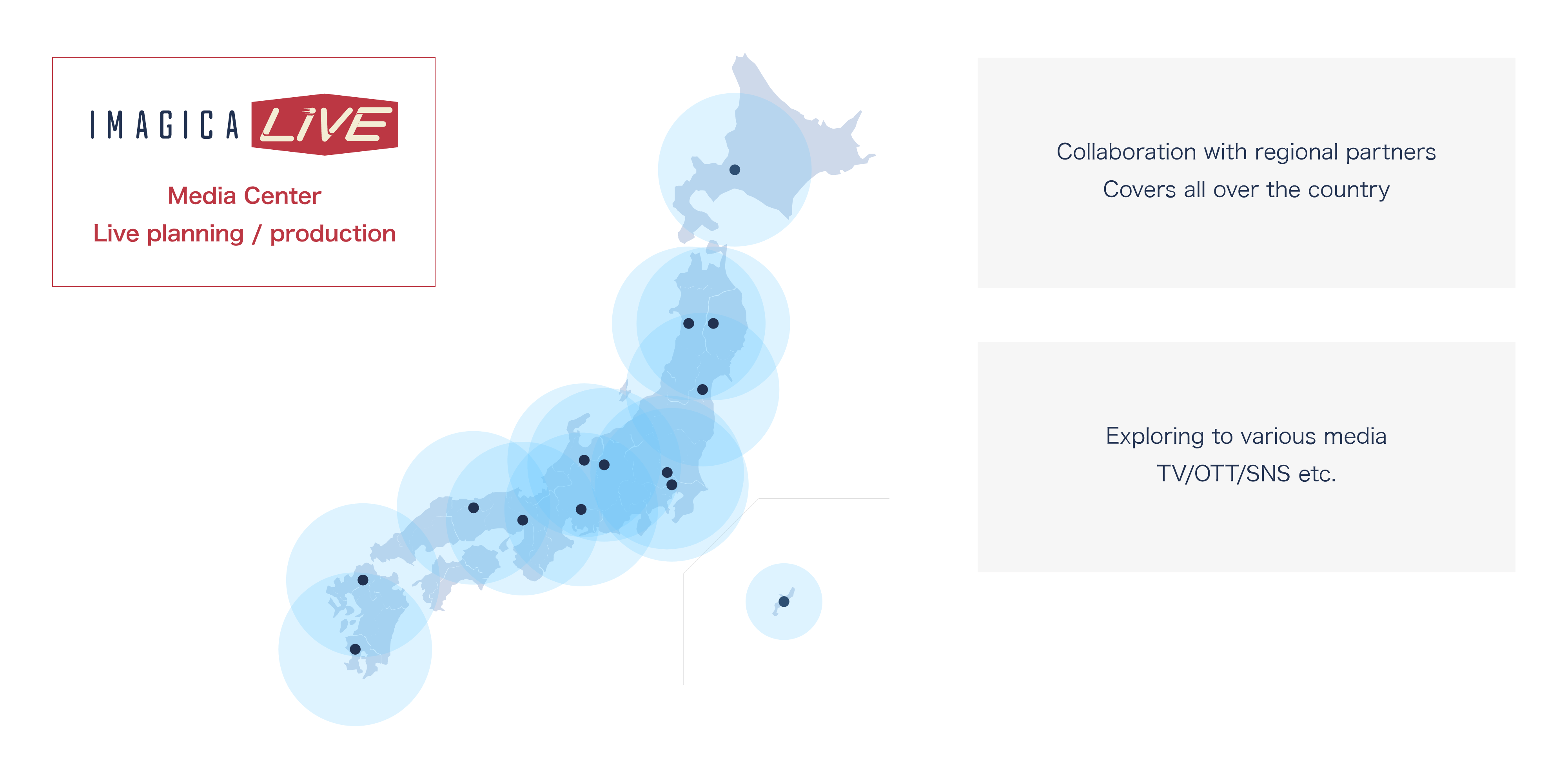 We are producing content in a wide range of entertainment genres, such as sports, music, food, and fashion.
Focused on LIVE streaming and video production, we push forward planning and production that Matches smart devices, and are actively engaged with new forms of video expression such as VR. 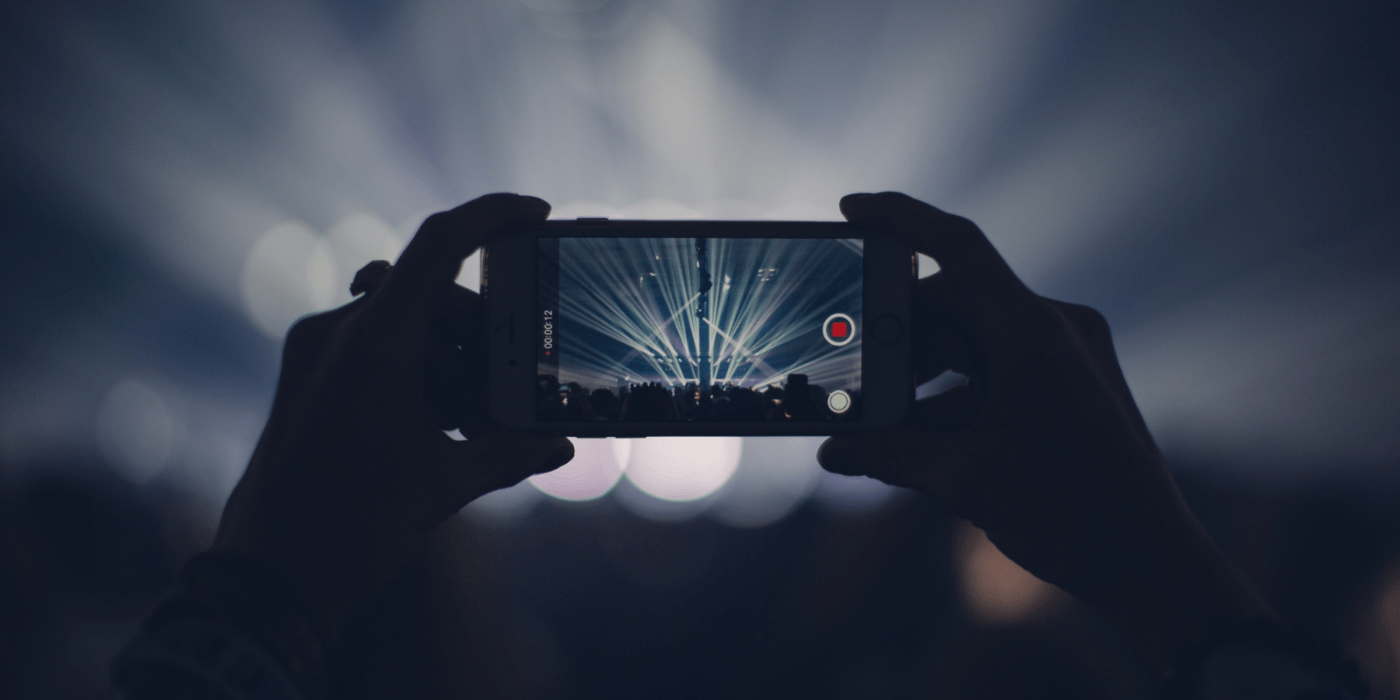 We use a state-of-the-art workflow to archive from the past through the present, such as great scenes from J.League and other sports programs that deserve to be kept as regacy. Alongside this, we also provide optimum archiving solutions. 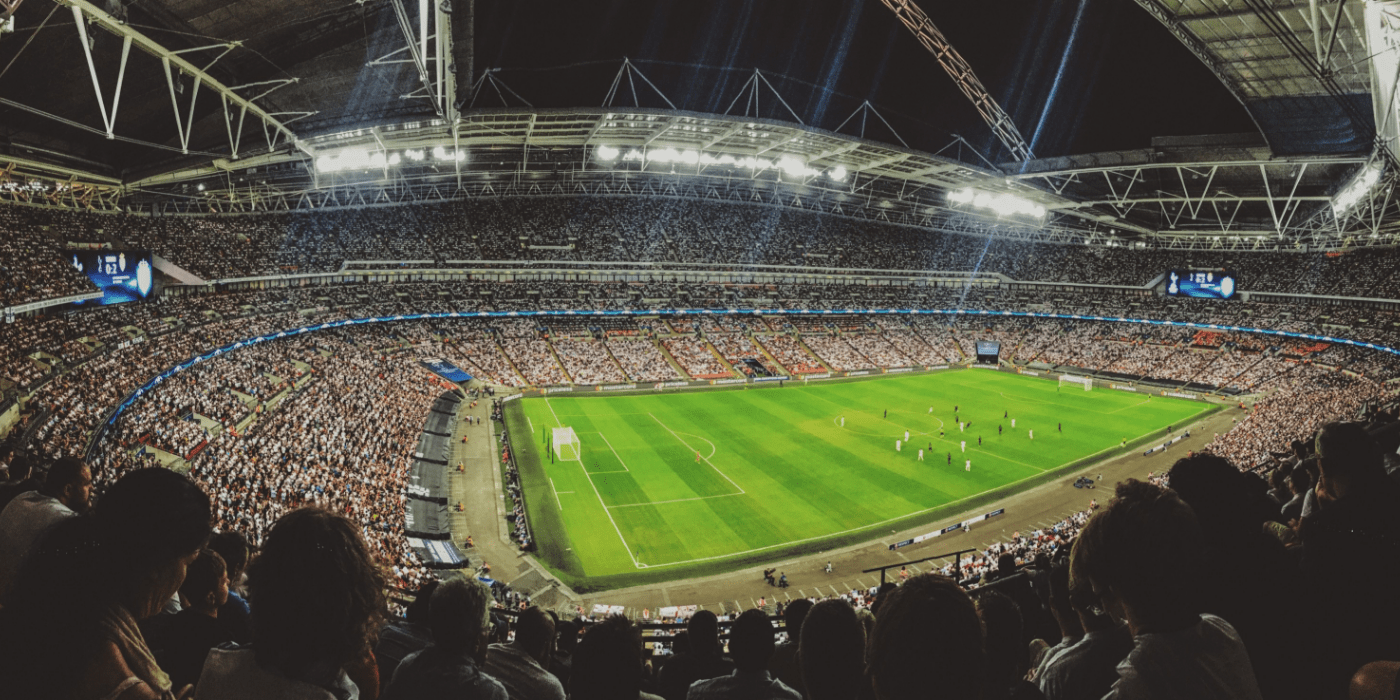 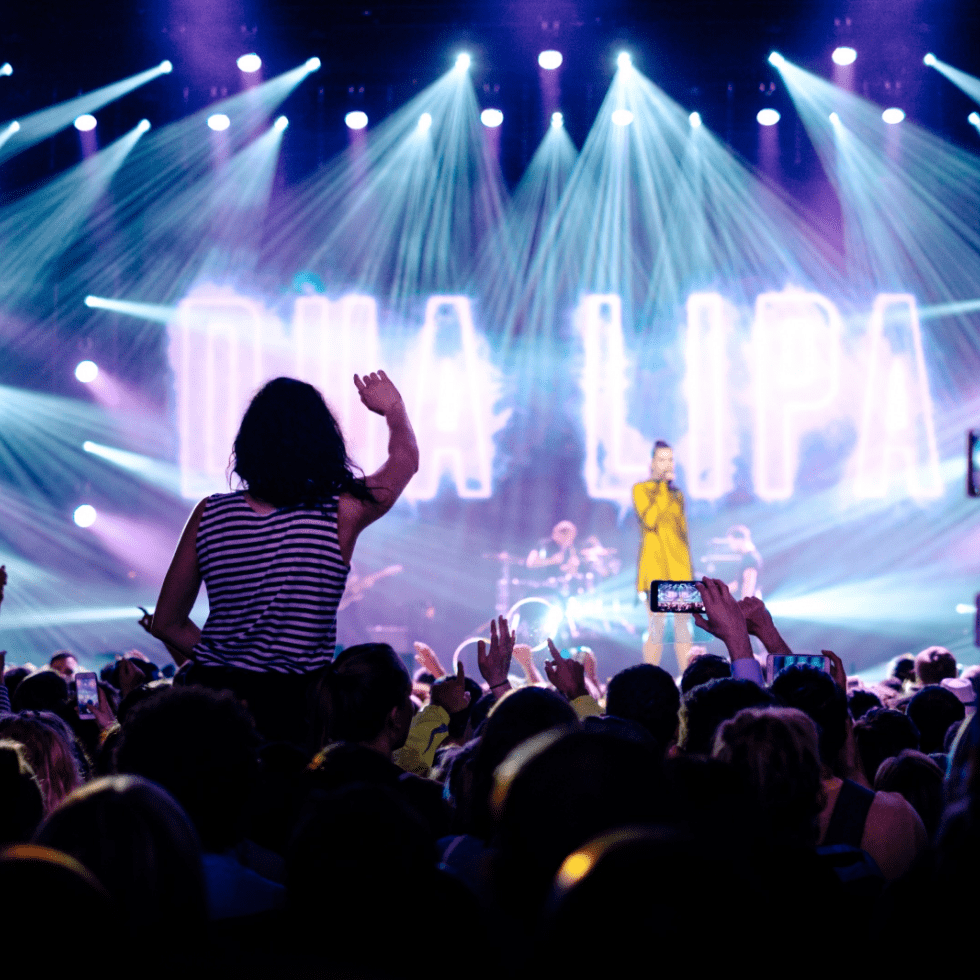 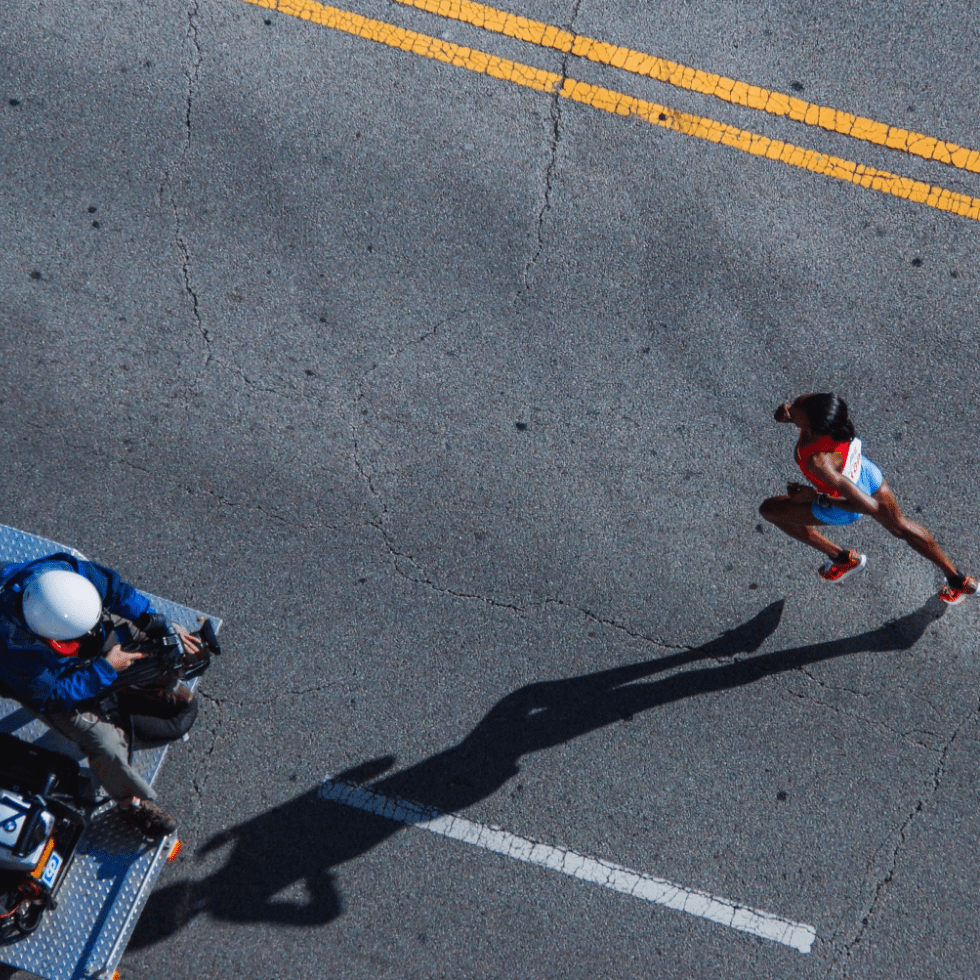 Back in 1999, I created a livestreaming studio on the fifth floor of the QFront building facing the famous Shibuya scramble crossing and linked this studio named “e-style” to a giant video screen covering the front of the building. At the time, people told me we were crazy to be attempting livestreaming; but, after much trial and error, we managed to build a working system and start streaming live from the studio. Twenty years ago was the era of ADSL internet connections, and viewers watched the live, often patchy feed on a tiny pop-up window on their personal computers. Despite the less-than-ideal viewing conditions, the live broadcast of one particular artist’s performance attracted a contemporary record of 100,000 simultaneous accesses.

Twenty years later, I have returned to the livestreaming business as president of Imagica Live. The venue has switched from the studio to the stadium as we seek to deliver ever increasing excitement and entertainment to viewers.

The cloud-based Imagica Live Media Center is the nerve center of our entire operation. The Media Center receives live footage from every J-League soccer match for distribution to all Japanese TV stations and individual J-League clubs, as well as international TV broadcasters, and over-the-top service providers. That footage is already being used in TV news clips, social media highlights, and other avenues. Going forward, our livestreaming services will become increasingly attractive as the introduction of commercial 5G mobile services facilitates high-speed, high-capacity, low-latency transmission, and multiple simultaneous connections.

In addition to our feed distribution business, Imagica Live also offers live footage and on-demand video production from many different venues spanning soccer and basketball games, music concerts, and events. We are already developing a variety of video production operations together with partner companies across Japan.

Looking ahead, we intend to apply the very latest technologies—ranging from virtual, augmented, and mixed reality to artificial intelligence and 8K ultrahigh-definition video—not only to sports contents but to many other video contents in Japan and worldwide, so we can develop and expand our business presence, and deliver the most-advanced quality video to viewers ahead of any other company. 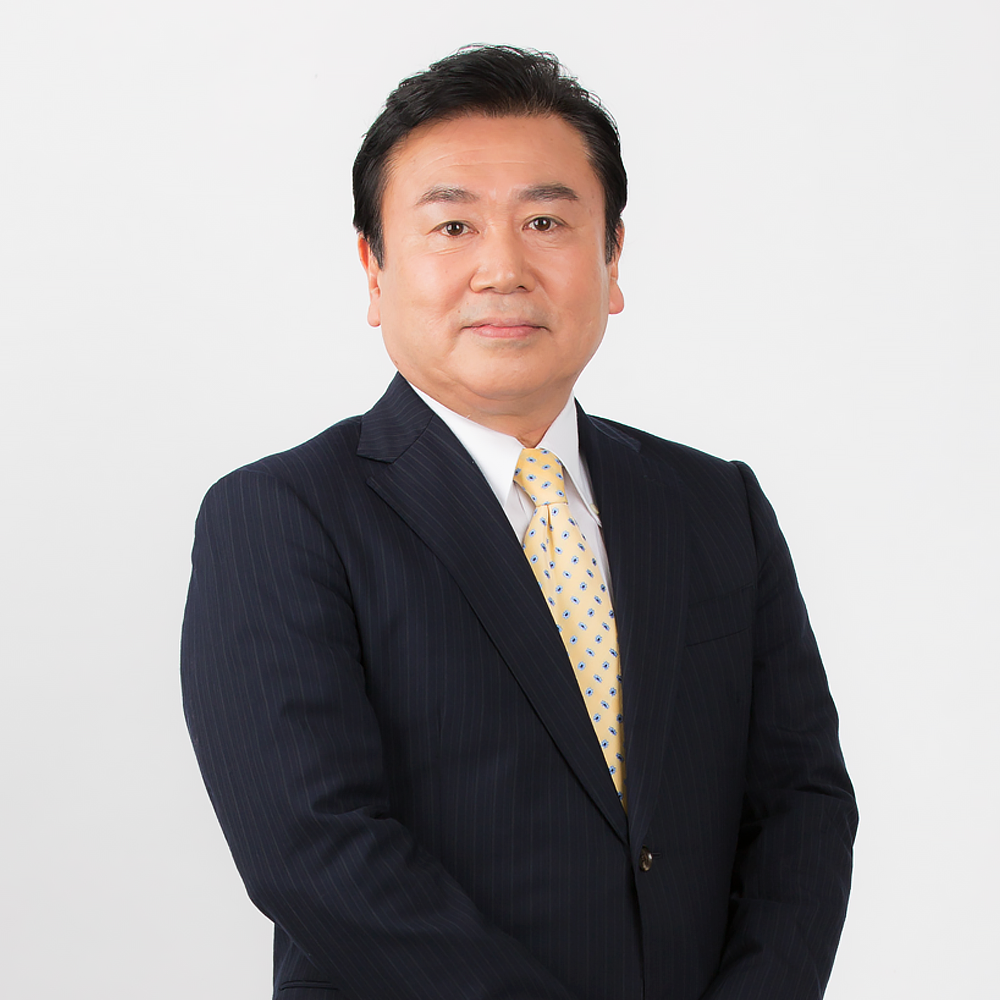 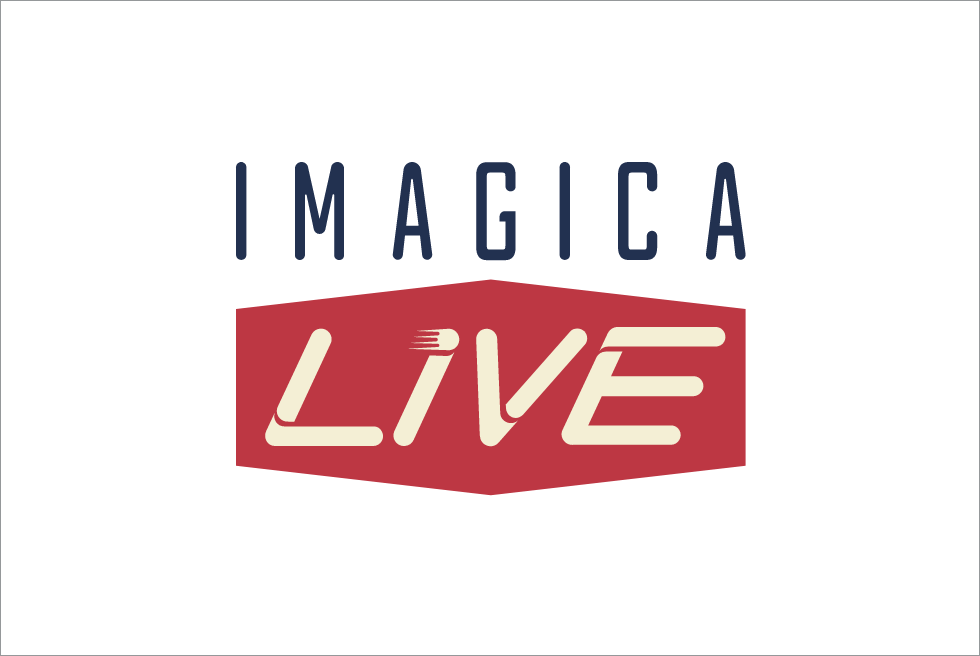 We are not accepting applications at present.